Mariana was born in New York, where she pursued her studies at the Fashion Institute of Technology. Being raised in the Hamptons, with an Argentine and European heritage, Mariana’s style was influenced by the glamour and high society people from around the world. With most of her family still residing in Buenos Aires, Argentina, she frequently visits the country and is tainted by its alluring culture and lifestyle. After many years of working for several high-end boutiques, showrooms, and styling agencies, Mariana decided to finally launch her own line.

Mariana Valentina makes a woman feel like a goddess from an ancient civilization, with an innovative twist and a European sensibility. Mariana’s aspiration is to create something that encourages women to feel sensual and romantic, while at the same time exuding a chic yet classic femininity. Mariana’s designs allow a woman to show her character and express her personality through unique style and elegance. Mariana Valentina empowers a woman and takes her through the journey of life, with timeless statement pieces that will be with you forever. 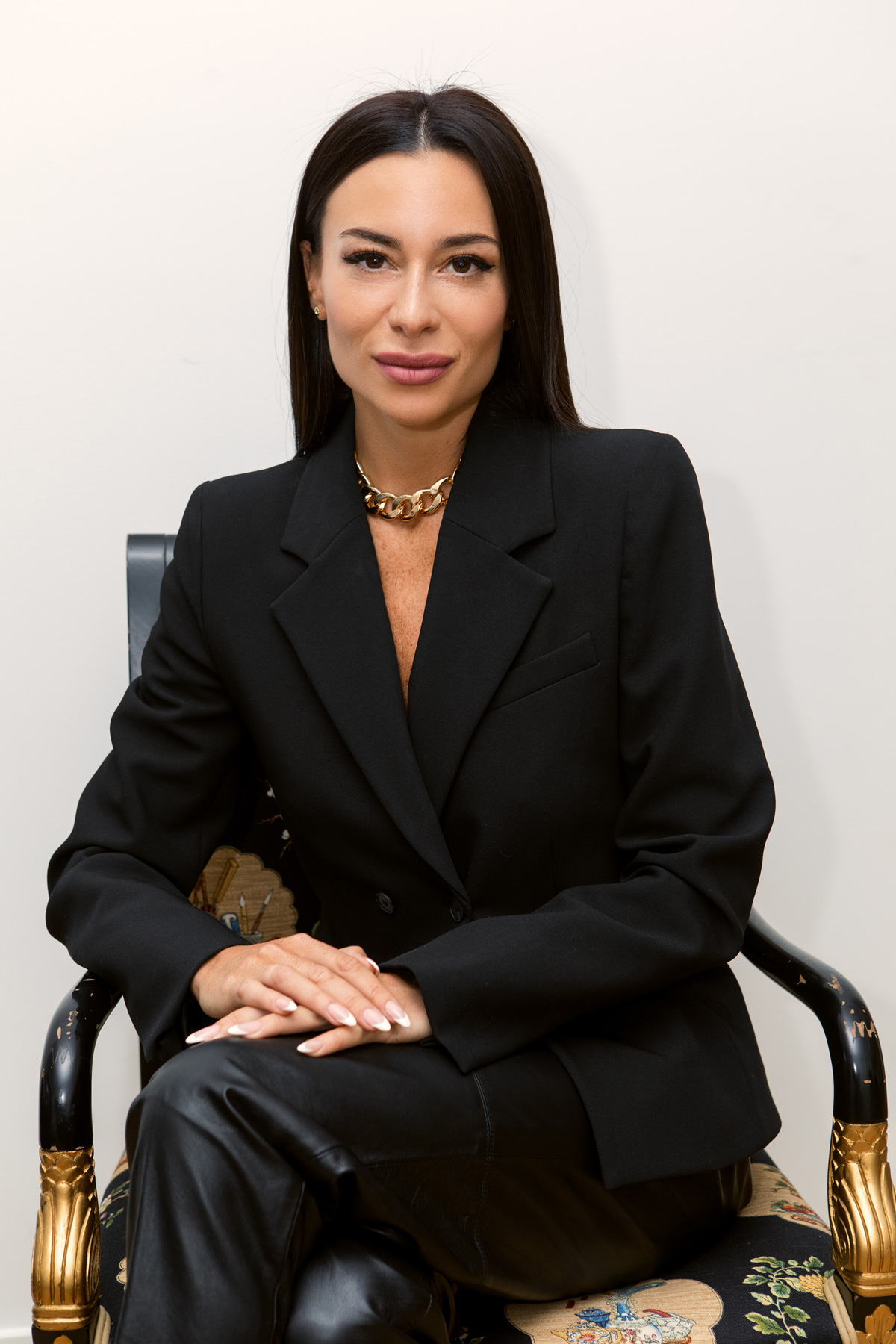